Italy from the eyes of a foreigner 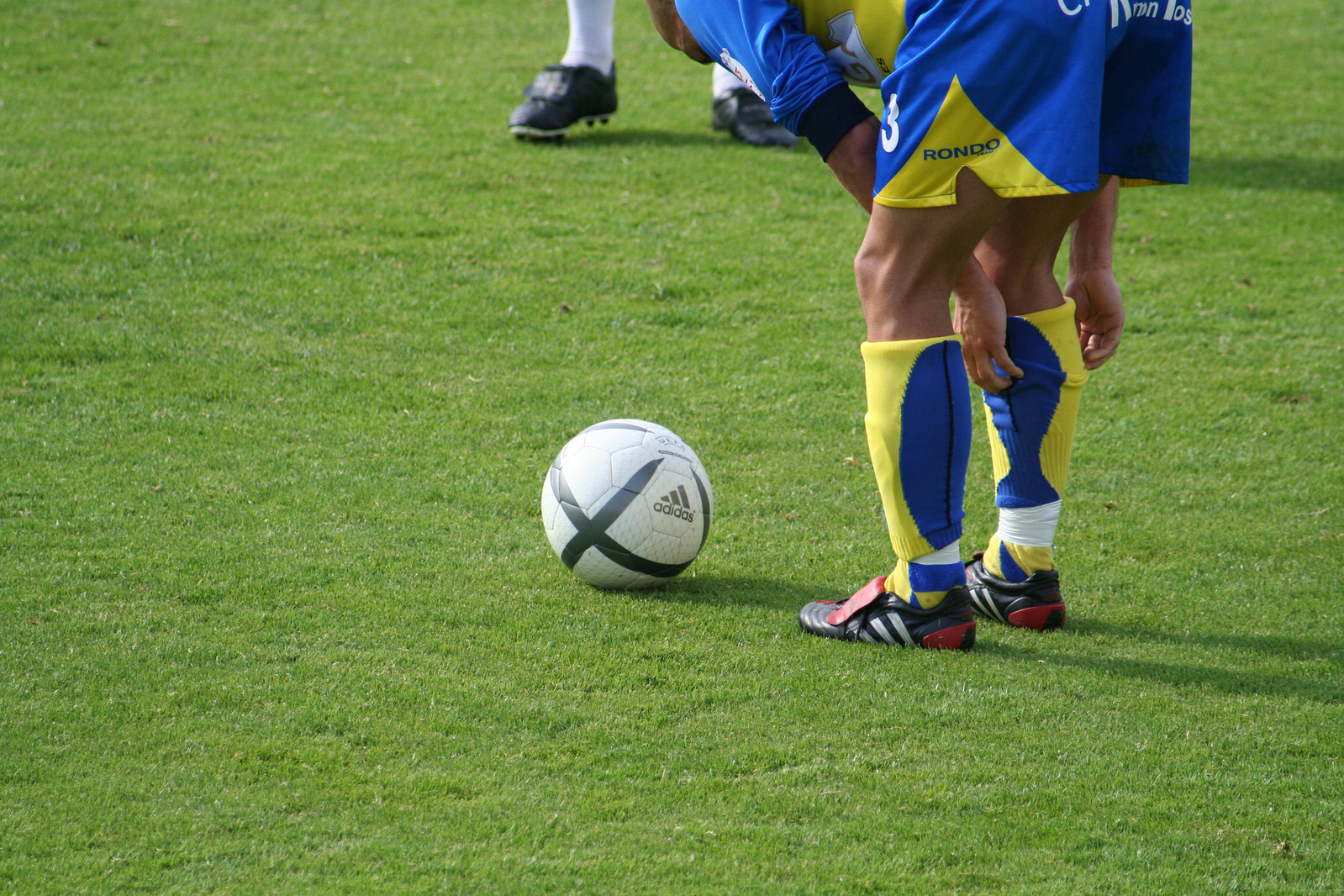 The Foreigners point of view

Following our last piece on the Italian point of view we now present you the foreigner point of view of Italy.
When we talked about Italy as a local see it we have got a good response on people that liked the piece as it was a fictional representation of life in Italy. Italians loved it and they all shared the same view and experience, more or less. However, we received also comments from foreigner that praised the piece as a story but did not share the same point of view of the country itself.
We then went and asked these people to tell us their point of view more into details and so this is why we are now writing this post.

Italy is one of the country that foreigners learn to love in all their trips they have been in there. They generally reach to a point that they would love to move in there. Possibly after retirement. Quality of life, the food, the artistic beauties that lies hidden in every corner of the country as much as the very popular one that everyone always want to visit those are all reasons for the move. However, not many are doing so and if they are really planning to do this such a step they prefer Spain or Portugal. Why is that? What does not make the country viable?
It is probably for the many paradoxes the country has to offer. The country itself is generally praised by media for the “Made in Italy” shown with great affection and respect for it, the style, the art and the food, however media coverage generally depict the country political and economic system in a negative way.

After World War II and with the open of the European Union that made easier to travel through European countries the movement of people increased and Italy, like others, had its peak moment. In the ‘50s the two-wheel Vespa got Italians moving; an ‘Italian style’ (fashion, design, architecture), “La Dolce Vita” acquired prominence and the country become very popular as expat destination. This prominence saw a decline in the ‘60s and the ‘70s due to the general political instability also Italy with its terrorism period was seen as highly instable. However, the ‘80s and the revival associated with widespread prosperity called it back. The ‘90s and the 20 years of Berlusconi era brought it back to “un-desirable” country in which corruption dishonesty and incompetence where the norm.
This bring us to today and how the country is seen abroad.

Worldwide Italy lead as example for its productions. Let is be food, wine, fashion, or manufacture products the importance of this products in the worldwide market are key. We have talked about food and we will talk more in separates posts. The same goes with wine in which Italy battle with France, years after year to gain the first spots. But we will also talk about wine in later posts. In general, the product “Made in Italy” is a synonym of good quality produce.
Fashion is on a same level and the highly charming style that be seen in the architecture or the natural beauty in the country is generally reflected in all the clothes and accessories that are produced in the country.
We cannot skip cars engine and the roaring hearth and passion that seems to have moved the country since after the World War and it still does today as it was then.
Can we forget about sport and in particular football? We certainly cannot. Italy has up and down, this year in fact they will not play the world cup as they did not qualify however they did win the competition in 2006, in 1982, in 1934 and 1936 make the team being one of the only few that holds 4 titles. The Team is generally being a runner up and the individual teams are generally present in internationals championship. Not to forget the love and passion that many Italian people place in the sport.

People in the country are also noticed for their affection to Family and Friends. In some view this is a good point in some this is not. It is certain that strong traditional values linked to family are still strongly embraced by any Italians

In a multicultural world as is the one we are living in, we decided to put this quality into the middle. Italians used to be a very religious population. This was mainly linked to Christianity, and of course it would have been difficult not to be as the Pope and the main Vatican Country is here. However, we put this into the middle as this Religious aspect sometimes took over important political and social decision and so the country ended up suffering it. Up until the ‘90s children were raised still with a strong catholic background. Nowadays nevertheless this has change and the new generations, although they still might admire the actual Pope for is attitude they are now able to separate Religion from the everyday life.
Italians, although the country has been unified more than 150 years ago they are still attached to their own Regional Differences. The regionality is still strongly embedded into the people and it also reach some extremism or separatism attitude in some cases. But in this aspect Italians are very hard to organise a change and so things stay the same but the people might have often something to criticize the neighbour.
The “regionalism” is still in the middle category and it goes along with the lack of chauvinism. In fact, when you talk with an Italian they generally have a strong attachment to their own region and a less strong attachment to country itself. It is reported that back in 1861 when the country was formed one of the leader at that time Massimo D’Azeglio said “We did Italy, now let’s do the Italians”. However, this is also a good quality as nobody likes someone too attached to their own country!!!

We now come to the fun part. Those characteristics that are not good or bad are just character of a population that are hard to die. The Hand Gesture is one of them. This made a very defining characteristic of an Italians and foreigners pick on them right away.
Along with this we also have the Loud Speaking. Italians are generally the louder in a restaurant or bar, or also on the street. Is a trait also embedded in the population and yes, it might get pointed as annoying from foreigner but it is also a charming and idiomatic of the Italians
We left is as last on this category the Laid Back Approach. Once again, argument can arise as this can be considered a good or bad habit but how can you not love the relaxing way of living that possibly only in Italy and few other places you can find?

We posed the question earlier on why Foreigner do not end up moving to Italy for good, here you can find some of the reasons. Rather than listing some aspect of Italians characters that are transparent to foreigner and try to find excuse for it here is a list and some of the possible evolutionary reason that brought the population to this stage.

The general attitude of Italians is linked to the lack of chauvinism that we talked earlier. The attachment to the country itself is not as strong as it should be. By result, anthropologist might agree with me, the politician that have been elected used the same approach. They focus on resolving their own problem and try to gain as much as they could by neglecting the people that voted them. By being forgotten the people had to find a way on how to survive and therefore the attitude towards other people, the government and so society in general is disrespectful. Those are the bad trait that any foreigner will pick on. The Driving habits, the un-regular and un-respected queue the Bending Rules attitude. As last but worst of all the organised crime.
These all fall under the same category as they all come from the same social aspect but years on and years off have made of those quality hard to lose and easy to gain.
Luckily, as we said earlier, the younger generation, by loosing a bit of contact from the past and by being internationalised and more and more in contact with people from other countries they pick on this irregularity and by realising the harm that they are receiving from them they will change their attitude. It will take a bit of time but things most certainly will change.